"The War" a film by Ken Burns PBS channel 13 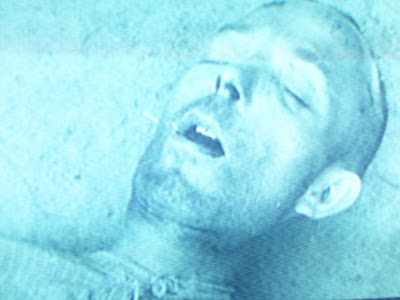 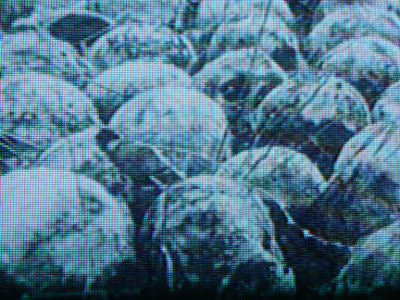 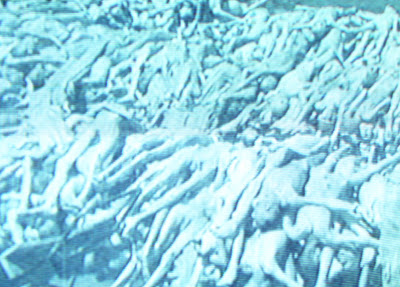 Before I trash this documentary by Ken Burns that was advertised on pbs for god knows how long. It was stated that 1000 Vets of world war 2 are dying every day now. Their stories
and heroic acts are of major significance to my personal freedom, i would not be writing anything now as my father was a Jew in occupied Holland ( and a friend of Ann Frank). His account can be read in "The Happy Holocaust" an epic poem he wrote before his death.
This movie seems like war propaganda in the realm of Triumph of the Will by Leni Riefenstahl minus any of the innovation she brought to film making. The War follows the formula of personal interviews and historic documentation to the end that this was a War
that ruined and ended many lives but the sacrifice lead to a positive outcome. There was focus on the internment camp soldiers being the most driven fighters, the most willing to die for the country that had imprisoned them. Nostalgia for a time when War was good and fighting against something clearly evil was the message. What I can not understand is why would channel 13 have a documentary on world war 2 now other than to support the Iraq War. To call it "The War" makes that war tantamount. Had this movie been on Vietnam where the outcome was a loss with nothing gained would have sent the opposite message. The choice to show this movie at this time when the decision to leave Iraq is being postponed fogs the minds
of the more liberal part of our country. With the torture from our present wars spotlight on us we had better get to some accountability quick or we are going to be seen in the light of Germany's population either pleading ignorance or simply being apathetic. Impeach George W. and bring the rest up on crimes against humanity. This Movie is a case where public television and the press are clearly sleeping with the status quo.
Posted by a at 10:38 AM