Only the good die young 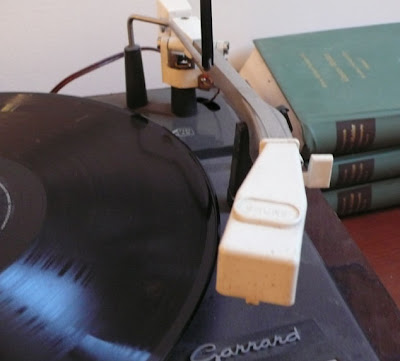 Cynthia Bloom "Only the good die young" and Jens Brand at artMovingProjects opens friday feb. 28th. We will be open by appointment please call before coming by 917.301.6680
No opening party, we will be having events though-out March including to be announced
Brian Dewan,
April Smith,
and others.

Brooklyn Release of "The Happy Holocaust" an epic poem by J. Zvi Namenwirth including earlier
academic works and manuscripts.
also, Mahler 3 volumes the deffinative text by Micha Namenwirth
Posted by a at 9:03 AM No comments: 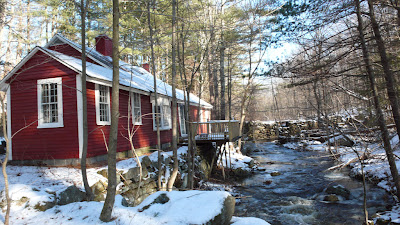 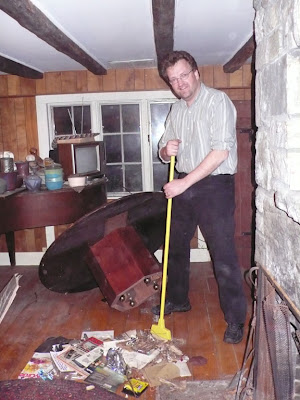 John Bailey finds my blog and he contacts me in Willington and helps me a couple nights emptying Cynthia Blooms house. With a large studio and 5.5 acres for sale best offer taken.
Posted by a at 4:04 PM No comments: 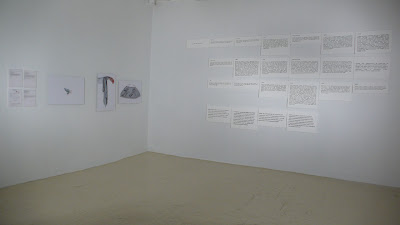 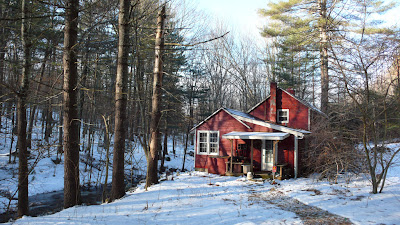 I will out of town for a couple weeks getting Cynthia Bloom Namenwirth's Paintings out of her studio. I ordered a Pod ( a mobile container 16x8x8 feet) -
Devon Dikeou's show at artMovingProjects has been extended until Feb. 24th regular gallery hours. I will be updating with pictures if i can find a hot spot in the woods.
Posted by a at 11:07 AM No comments: 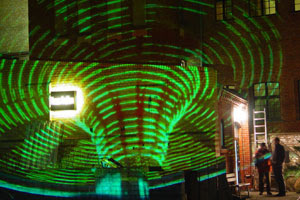 We are in discussion on doing an exchange with this gallery in Berlin. artMovingProjects is growing wings.

A Tree Grows in Brooklyn 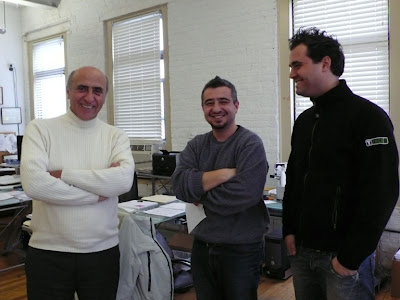 Kiska Group these are the faces behind the Development around Mccaron Park in Williamsburg Brooklyn.

NYC Parks and New York Restoration Project seems to be working everywhere but in front of our building. We have been trying to get a tree in front of our Building since 2000. I see them everywhere why such a holdup at 166 north 12th street. For your tree : treeplanting@parks.nyc.gov
Aron Namenwirth

Hi There, We where wondering when we get our tree/trees? I was told someone w...
12/5/07
Aron Namenwirth
to Erin
More options Jan 29
Erin,
Come on can you not slide us in the tree would have a chance to take root before the winter if you plant it in the spring. They are just going to drive their hugh trucks over it if you wait till the fall.
Our names are both Erin/Aron there must be a way. how about if i find the email from Nov. 2007 saying you were sending out someone to look at the location?":
All the best,
aron

Reply Forward
Aron Namenwirth
to Erin
More options Jan 29
If you where here where i sit you you would make that tree happen, they are putting up a hotel next to us and we are really suffering from the demo a tree might give us a little comfort that at least they will not be pulling their trucks in front of our art gallery.
aronnamenwirth.blogspot.com
all the best aron
- Show quoted text -
Posted by a at 8:53 AM No comments: 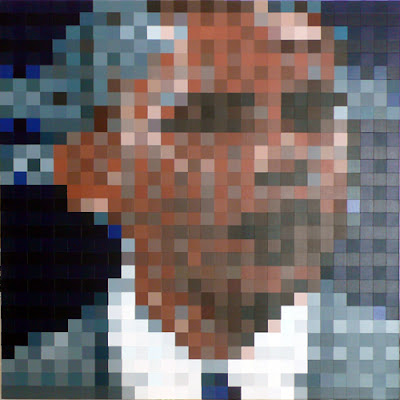 A couple things to keep in mind. Hillary had her chance with health-care as soon as it appeared unpopular she dropped it. She supported the war from the beginning. Barack opposed it.
This should tell you who supports the status and who may give us a chance of real change.
http://my.barackobama.com/NYlookup
With extremely close races shaping up in states across the country, we need to win every delegate we can in New York.

It's time to put an end to the say-anything-to-win politics of the past. Together we can face the challenges of the future with a new kind of politics and a new kind of leadership.

You have built an unprecedented grassroots network for Barack. You've made us competitive all across the country, so that for the first time in a very long time, every state, every delegate, and every vote will count.

Find your polling place -- then invite your friends and family to look up their polling places and vote for Barack this Tuesday, February 5th:
Posted by a at 2:56 PM No comments: 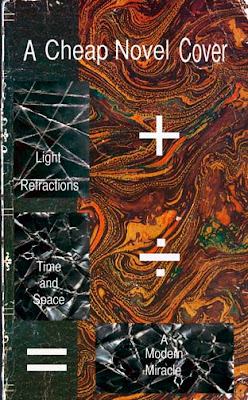 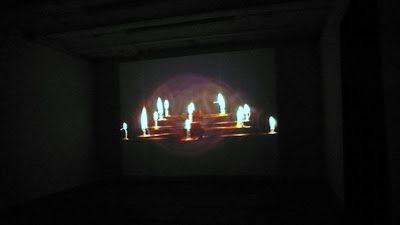 Canada is putting on the best shows in New York City except of course for artmovingProjects.
(But that is not an objective comparison.) do i have anything to loose. Combine humor, mysticism, soul and magic and you
get this show. This is how to show a projection. One room one piece, If light is one's objective
focus it, don't diffuse it. Compare the Michael Bell Smith Show at Foxy Productions. What happens is a wash out. Every piece sucks the literal life out of it's neighbor. Go Canada.

The Missing Link These four ‘paintings’ are made through a pigmented ink jet process that attempt to replicate a memory pattern that could only exist as fictive; to reproduce something from memory from decades ago would require something not unlike a time machine. So there are modifications and ‘wish desires’, which in turn hopefully will exorcize the need to complete any thought patterns from that period.

Equation for a Modern Miracle is the first of an ongoing series of works that are centered around simplistic math equations and the gathering of disparate connections of image-text and the use of titles.

Ampersand is a collaboration with Norma Ready, a long time partner with a background in radio broadcast with special interests in psychologically based subjects/issues. The title “Ampersand” is about the use of “and” and “&” from the original Mother Goose Nursery Rhyme collection published first in 1916. This collective concept was motivated by the mentality of George W. Bush and Tony Blair and their isolated behavior within the international community.

David Askevold is among a handful of artists responsible for the development of the practice and pedagogy of conceptual art. His career is a litany of seminal publications, exhibitions and teaching posts in the history of conceptualism. In all of this Askevold’s work has avoided the rhetorical issues or formal traps of conceptualism. He has refused to remain within any vernacular of the art movement and has moved through text, photography, video, story art, performance and most recently digital imaging. His refusal to accept technique as anything but a reduced vehicle for elaborate ideas has kept his work fresh and distinct from his contemporary’s work and contemporary art in general.

David Askevold passed away this month; he was 67 years old. Over the last seven years, David participated in three solo exhibitions, several group shows, performances and video shoots at CANADA. David provided this gallery with a footing in the larger landscape of late 20the Century art history. He was a friend and authority for all of the artists here. He will be deeply missed. We are all grateful for his expertise, his guidance and contribution.
Posted by a at 5:21 PM No comments: