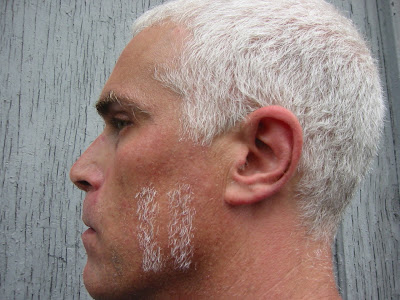 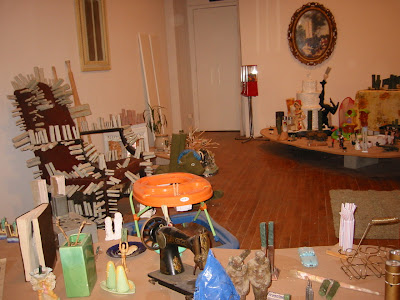 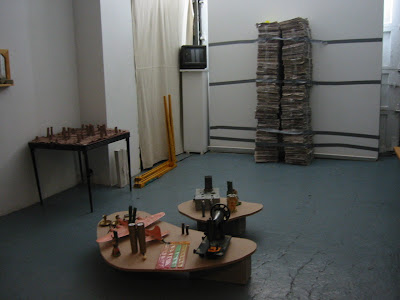 VertexList
Twin Twin
For Matt Freedman, this project began with the pedestrian observation that we are reminded every day in some specific way of the attacks of September 11, 2001. The newspapers carry stories on the war, on the economy, on real estate, or one of numerous other subjects that mentions the date. In the most literal sense, we are haunted by the towers that fell that day.

I kept coming around to the notion that the images of the towers were sort of recurring waking dreams, and that collecting them should be a continuing process of perception and manipulation. What I keep looking for in all the material I am using is something uncanny—either in the found objects themselves, or in the nature of the interventions I make—that leaves a lingering sense of unresolved discomfort in the mind of the viewer. The overriding and consciously dumb idea behind the work is that whatever else the towers are, they are definitely not gone from our lives, and they never will be. (Freedman, 2006)

This exhibition will include objects that Freedman has been collecting for this ongoing project since 2004 (the first edition of which was exhibited at vertexlist, Brooklyn)—from a toaster with two slices of toast, to twin newspaper piles, to a two-person table setting—set up as a walk-through tableau.

Matt Freedman is an artist, curator, and writer living in Queens, New York. He has performed his Lightning Sketches, a live vaudvillian animation act at the Brooklyn Museum, PS 1., Five Myles and The Kitchen, among other venues. He has been an N.E.A. and N.Y.F.A. fellow in sculpture and fiction writing.
Posted by a at 10:20 PM