The King and the Tortoise 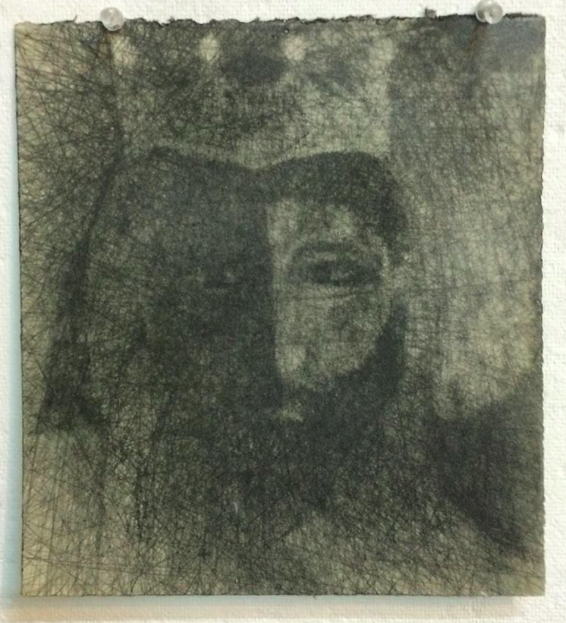 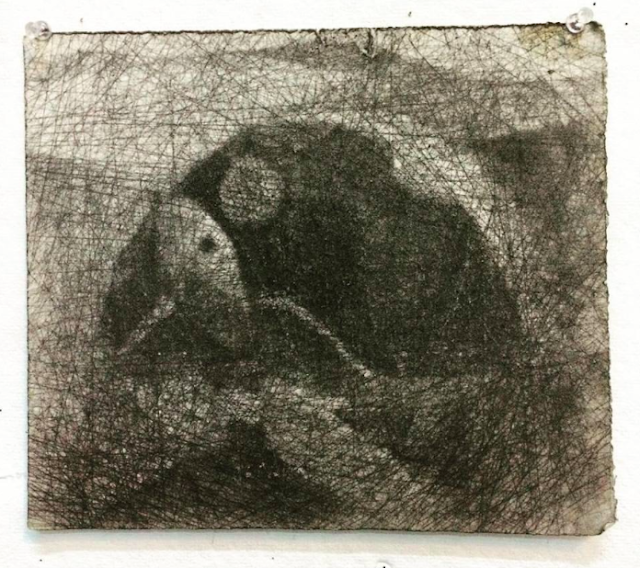 Both of these drawings imagery came out of the process of their making. The King is a wish fulfillment of my youth, the desires of ruling my kingdom which at that time was some illusion I had of being the most important and powerful artist in New York City. Little did i know that these works would never leave my studio in Hoboken. Actually at some point through a connection with a childhood friend once called Brian Salzburg and later known as Brainard Carey, I was introduced to a Richard Bolger who had a space in a clocktower in Porchester N.Y. I believe that on showing the drawings they remained inside a box that i made to contain them and there they have lived ever since. Also, at that time I was very inspired by the story thus spoke Zarathustra. It is interesting how we delude ourselves to ideas of greatness. In my mind I was a king and my tortoise and my cat were my trusted servants. I took me many years to appreciate just how smart my pets were as they turned out to be my master. A friend asked upon me recently posting 28 year old drawing if this was the same redfooted tortoise I have and love today. Sadly it is not.  The first redfoot was sunning himself outside the little red house on Block Island in a pen I had made. Some Risd students had heard i had a studio on the Island and came by to visit to see the line stripe paintings I was making at that time. I heard many years later a story that they came back when i was out and took my tortoise, this came from some other artists, It is a small world and as these creatures live for so long maybe he is still alive and will find his way back to me and he can be friends with Peekaboo.